Tom Hanks, Rita return to US after coronavirus quarantine in Australia 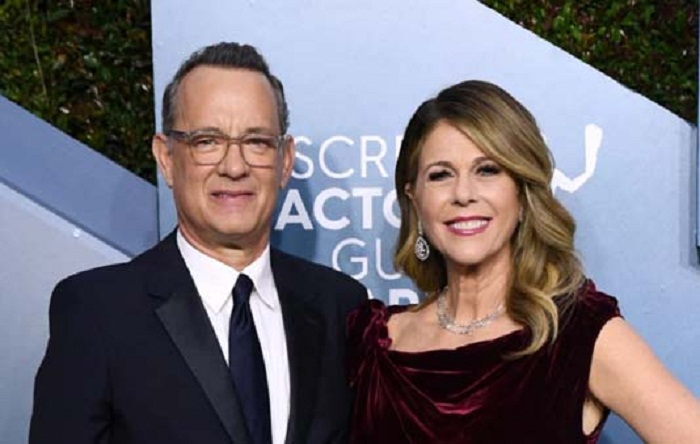 Hollywood star Tom Hanks says he and his wife, singer-songwriter Rita Wilson are back home in the US after undergoing self-quarantine in Australia.

The Oscar winner on Saturday took to social media to share an update.

“We’re home now, and like the rest of America, we carry on sheltering place and social distancing,” Hanks, 63, tweeted Saturday.

The couple, who tested positive for the novel coronavirus in February, spent a week in isolation at a hospital in the state of Queensland in Australia.

After their discharge from the medical facility, Hanks and Wilson, 63, continued to self-quarantine at a rented home in Australia, often sharing their experience on isolation and offered advice to those doing the same via social media.

Hanks expressed gratitude to the people in Australia who took care of them.

“Many, many thanks to everyone in Australia who looked after us. Their care and guidance made possible our return to the USA. And many thanks to all of you who reached out with well wishes. Rita and I so appreciate it,” the actor wrote.

Hanks was in Australia for the pre-production of Baz Luhrmann’s untitled Elvis Presley film, whereas Wilson performed at Sydney’s iconic Opera House.

Warner Bros suspended the production on the film, starring Austin Butler in the lead, till further notice.

Other film and television production around the world were shut down following the spread of COVID-19.