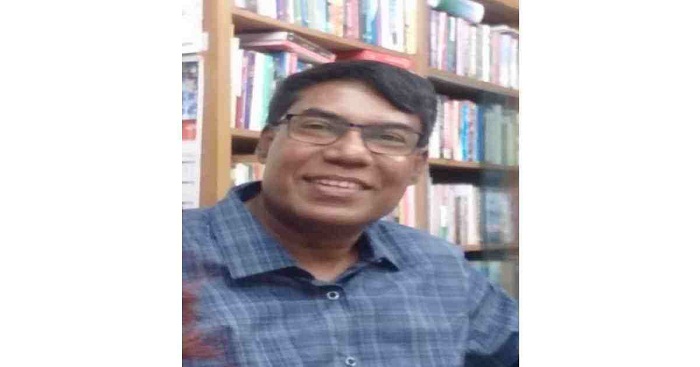 Thousands of Bangladeshis living in London have been passing days amid deep uncertainty due to the current situation caused by the outbreak of COVID-19.

The crisis also triggered panic buying of essentials and their abnormal price hike by some unscrupulous traders of the Bangladesh community, said Yunus Ali Sheikh, a Bangladeshi-origin British citizen, while narrating the condition of Bangladeshis in London amid the global coronavirus outbreak.

Yunus, also a former UNB journalist, said the main concern is now personal safety and the possibility of being unemployed as there are huge Bangladeshis in the UK who are doing contractual jobs, and they are going to be the worst sufferers.

“But”, he said, “There’re social safety net facilities…unemployed and small-income group get state benefits like Jobseeker’s Allowance, income tax credit etc. But these benefits are meant for only British citizens and there’re huge Bangladeshi origin migrated people who are not citizens yet. They work mainly in restaurants, fried chicken shops, and are in zero-hour contracts.”

Besides, Yunus said, the people of the Bangladesh community, who account for about 451,529, have stockpiled essential commodities from different stores being panicked of a possible lockdown.

“I came to know one Bangladeshi man has procured 42 sacks of rice weighing 20 kg each! Taking advantage of the situation, some Bangladeshi shop owners have hiked the prices of commodities. Earlier, the price of 20kg rice was 25 pounds which has been increased to 35-40 pounds abruptly.”

Besides, the price of a chicken has been raised to 20 pounds from 3.5 pounds.

“This tendency is mostly seen among Bangali shop owners,” said Yunus adding that making money in all situations is their common tendency.

But the scenario is different in the stores owned by the British, he said mentioning that they are offering various facilities to buyers so that the people of all ages can buy products at their convenient time.

Talking about religious gatherings, he said there was no Jum’a prayer in mosques in London as part of safety measures.

Asked whether the Bangladeshi High Commission there contacted them amid the crisis, he said there was an invitation from the embassy on the occasion Mujib Year. However, later the programme was postponed.

On March 23, the British government restricted the movement of people to curb the spread of coronavirus as fears grew that people were not sufficiently respecting guidance on social distancing.

According to worldometer, the UK has so far reported 11,658 coronavirus cases and 578deaths linked to the virus.