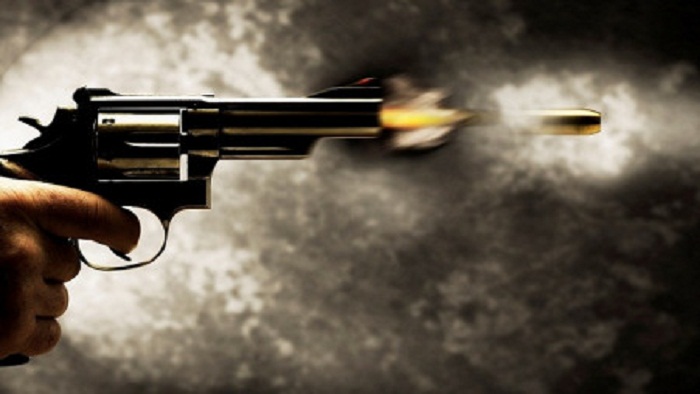 A jute mill worker was killed as police reportedly opened fire during a demonstration by jute mill workers in Biral upazila of Dinajpur on Wednesday night demanding that their arrears be cleared.

The deceased was identified as Surat Ali, 36, son of Mohammad Ali of Hosna village and worker of Rupali Jute Mills.

Later, the authorities sat in a meeting with the workers to resolve the issue.

As there was no solution, the workers started demonstrations and resorted to vandalism.

On information, police rushed in and tried to quell the workers.

At one stage, the workers locked into a clash with police when a chase and counter-chase took place.

To bring the situation under control, police opened fire on them, leaving Surat dead on the spot and 10 other workers injured.