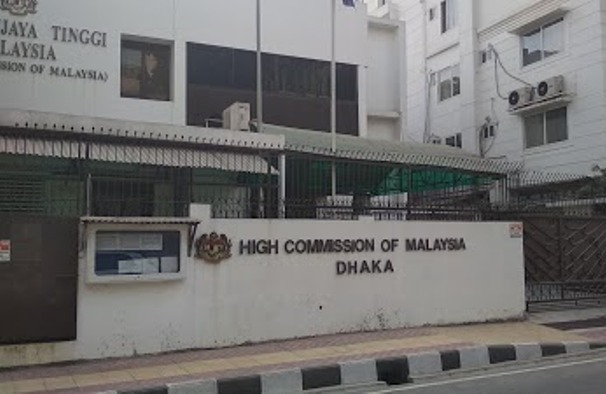 A total of 351 Malaysian and Bhutanese nationals living in Dhaka left for their home in last 12 hours.

However, no diplomat in Dhaka from both the countries left Bangladesh during the period.

Among them, some 126 Bhutanese nationals and students left Dhaka in two flights on Thursday morning.

Earlier on Wednesday night, a total of 225 Malaysian nationals living in Dhaka left for their.

“However, no diplomat from Malaysian High Commission left Dhaka. Only Malaysian expats, businessmen, students, service holders who have been living Dhaka left Dhaka last night in a special aircraft,” according to a reliable source.

One or two family members of a couple of diplomats also left last night.

All diplomats of the Malaysian High Commission stationed in Dhaka are very much in Bangladesh, the diplomatic source confirmed.