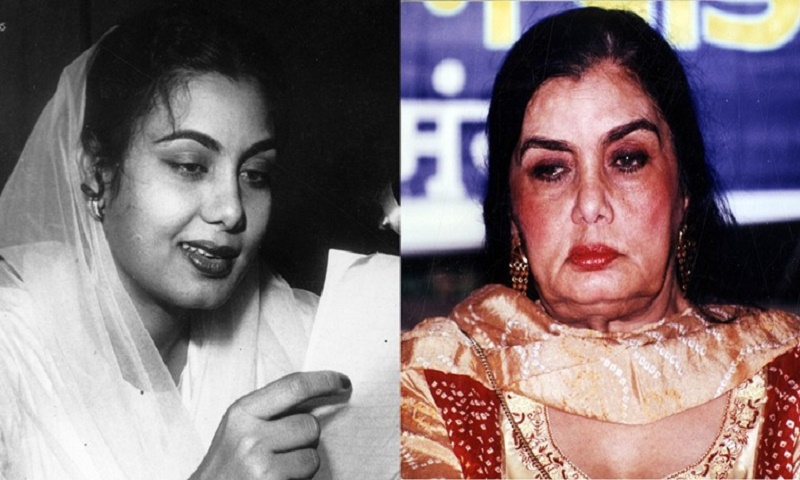 Veteran actor Nimmi passed away on Wednesday evening at a hospital in Mumbai’s Juhu at the age of 87.

She was ailing for some time. Her last rites will be held on Thursday.

Nimmi’s brother-in-law Ijhar Hussain said, “She had been unwell for some time now. We will be having the last rites on Thursday but are yet to decide on how to do the funeral considering the body cannot be brought to the society due to the coronavirus, and also we aren’t sure how many people can gather for the funeral. We will take a decision tonight.”

Bollywood celebrities took to Twitter to offer their condolences.

Rishi Kapoor tweeted, “RIP. Thank you Nimmy Aunty for all the blessings. You were a part of the RK family.Allah aapko Jannat naseeb kare. Ameen.”

Mahesh Bhatt wrote on Twitter, “‘You may win your hearts desire, but in the end you are cheated of it by death.’ Goodbye Nimmiji.”

Born as Nawab Banoo, Nimmi was a popular actor of the 50s.

She made her debut in Raj Kapoor’s Barsaat and it was the legendary actor-director, who had given her the screen name of Nimmi.