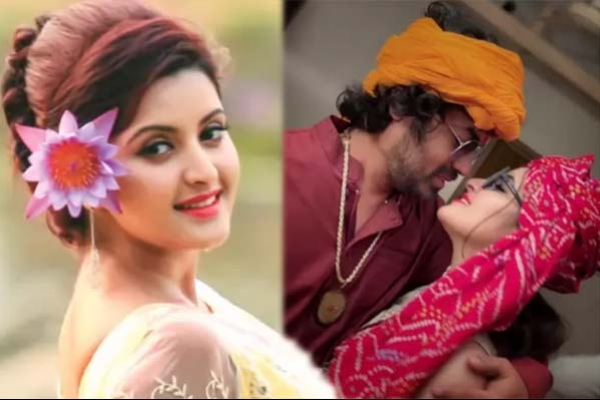 They tied the knot at the office of actress and director Hridi Haq in Rajarbag area in the capital on March 10. 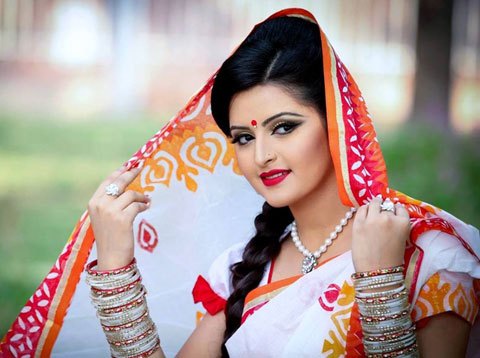 Rony and Pori Moni are now performing as assistant director and actress respectively of a film named ‘1971: Sai Sab Din’ of Hridi Haq. 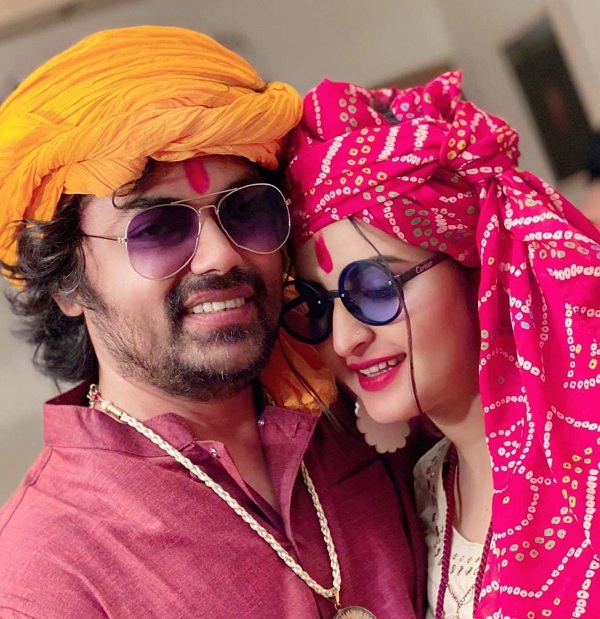 Confirming the news, the actress said the reception will be held later.

Earlier on Valentine’s Day in 2016, Pori Moni and journalist Tamim Hasan declared their love for each other.

On the same day in 2019, the couple got engaged, and they plan to get married in the near future, on this very day as well. 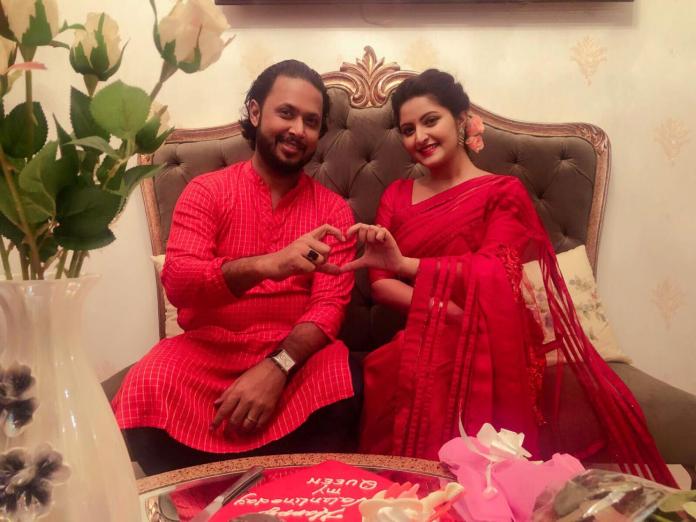 But Pori Moni broke off the engagement a few days later before marriage.