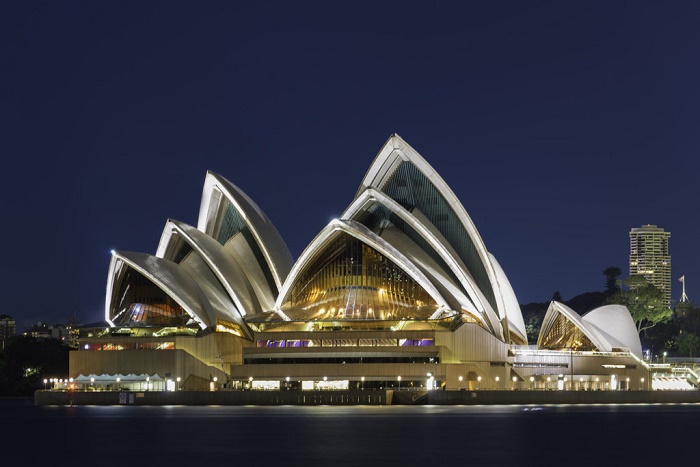 Like many great cultural institutions the world over, the Sydney Opera House is currently closed to the public as the spread of coronavirus (COVID-19) brings life in major population centers to a standstill.

The closure of the iconic Sydney Opera House’s Concert Hall, however, was a pre-planned and long-awaited maneuver to accommodate a much-needed rehabilitation of the acoustically challenged, accessibility-plagued venue. Renovation work first kicked off in February, marking the first time in its history that the Concert Hall has gone dark for an extended period. Per the New York Times, the gall and the surrounding Opera House complex are normally open to the public 363 days a year.

A January 31 performance by Solange was the last held there for at least the next two years.

Pending any delays, the 2,500-seat venue is expected to reopen in mid-2021, ahead of the Opera House’s 50th anniversary in 2023. (Other performances and gatherings held in other venues at the concrete sail-topped Opera House complex that were to remain open during the revamp have since been postponed as a proactive measure against the spread of COVID-19.)

Sporting a price tag of $200 million that’s being covered by the New South Wales government, the Concert Hall refurbishment is a major endeavor that, after years of planning, will correct numerous shortcomings of the famous—and famously flawed—venue. The upgrades will tackle not-so-insignificant issues with sound quality, performance logistics, and guest accessibility that have vexed Opera House officials, performers, and the general public alike for decades.