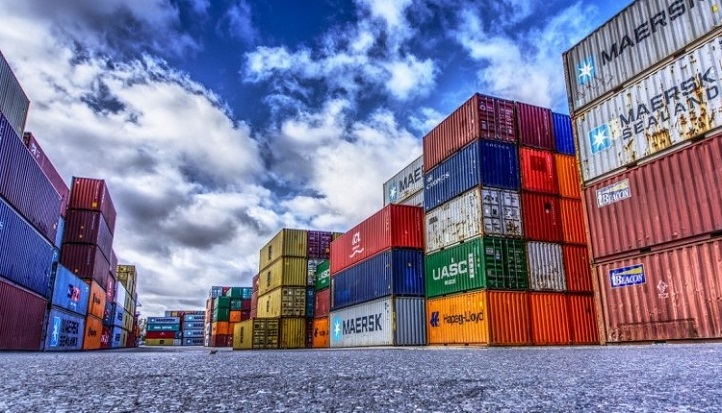 Policymakers have made a set of recommendations including cutting time and reducing the cost for international trade to improve the business climate in the country and spur local and foreign investments.

Suggestions also came for improving the efficiency of the customs and ports and shortening the procedures involving paperwork and documentary requirements.

The meeting has sought a specific action plan from the concerned ministries, divisions and departments, sources said.

The country’s global exports now stand at $40 billion while it imports $55 billion goods and services from other countries.   According to the World Bank’s global Ease of Doing Business report, Bangladesh has been ranked at 168th position out of 190 countries across the world.

The government is trying to improve the situation by forming a committee to make improvements in the key indicators of the ranking through improving institutional capacity and bringing procedural reforms.

It takes 168 hours to complete the procedure for exporting products from the country. The committee has set a target to finish it by 36 hours.

Similarly, the committee has put a ceiling of per tonne export cost at $200 which is now more than $408.

Currently, the review of export documents takes 147 hours, which has been suggested lowering significantly along with its cost.

At the same time, document review time and cost have been directed to be curtailed from 144 hours and $370 to 24 hours and $50 respectively.

Other recommendations include bringing changes to NBR rules to reduce the requirements for export documents and bills of entry, fully introducing the e-payment system in export-import trade and setting up of scanners at the ports.

The committee recommended that the NBR issues a circular with regard to submission of bill of entry in advance by the ships prior to their entry in Bangladesh territory.

At present, a total of 14 documents are required in Bangladesh for exports and imports, which are being brought down to only seven. The commerce ministry has already started the process in this regard.

Federation of Bangladesh Chamber of Commerce and Industries (FBCCI) president Sheikh Fazle Fahim suggested for cutting the lengthy export-import process time through the use of modern technology.