Malaysia's Mahathir out as PM as rival takes power 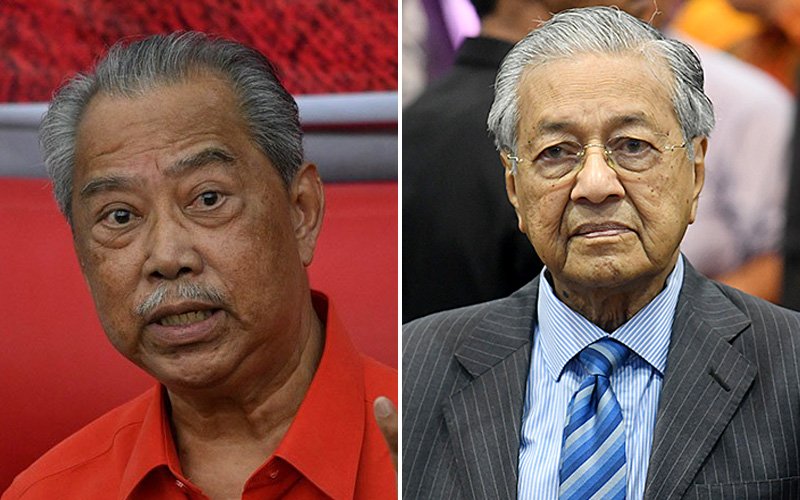 Malaysia's Mahathir Mohamad lost a power struggle Saturday with a little-known ex-interior minister named as the country's new prime minister in a surprise twist that returns a scandal-plagued party to power.

Muhyiddin Yassin will be sworn in as the country's new prime minister on Sunday, royal officials said, after a week of turmoil that followed the collapse of a reformist government and Mahathir's resignation as premier.

"The process to appoint the prime minister cannot be delayed because the country needs a government for the well-being of the people and the nation," the palace statement said. The king appoints the country's premier.

As well as ending the premiership of Mahathir, at 94 the world's oldest leader, it also means there will be little hope of his designated successor Anwar Ibrahim becoming prime minister.

The crisis began when Mahathir and Anwar's ruling "Pact of Hope" alliance, which stormed to a historic victory in 2018 against a corrupt administration, collapsed a week ago.