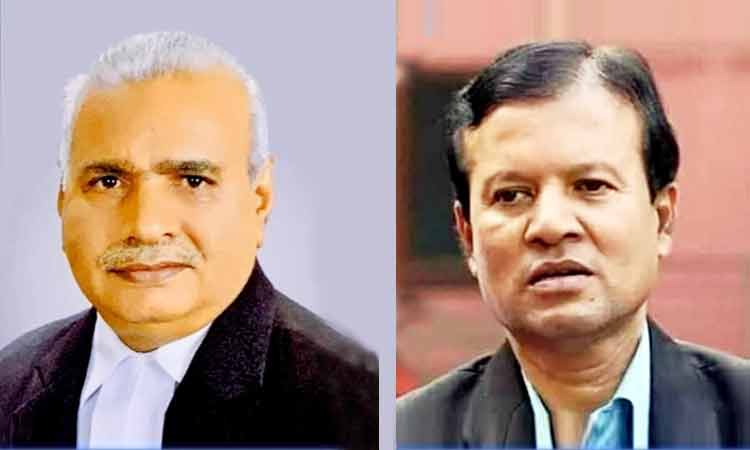 Awami League-backed White Panel lost almost all the vital posts including of president and general secretary in the polls to elect the office bearers for 2020-2021 of Dhaka Bar Association, believed to be the largest Bar of Asia.

Pro-BNP Blue Panel clinched 10 posts including almost all the vital ones, as Md Iqbal Hossain and Hossain Ali Khan Hasan were elected as president and general secretary from the panel respectively.

A total of 9,299 members exercised their franchise in the two-day polls that took place on February 26 and 27.