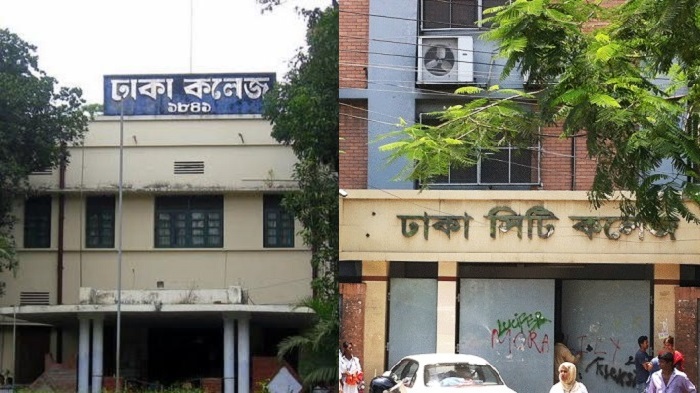 Police arrested three students in connection with a case filed over the Thursday’s clash between two groups of Dhaka College and City College that left at least five injured.

The detainees were identified as Ashiqur Rahman, 17, son of Khalilur Rahman, Sabbir Ahmed, 17, son of Omar Khayyam and Yasin Sarkar, 17, son of Alamgir Sarkar. The trio are students of Dhaka City College.

He said, “Law enforcers arrested the trio conducting drives in various are of the city on Thursday night.”

“They were produced before a Dhaka court with a three-day remand prayer in the case,” the OC added.

Earlier on Thursday, some five were injured in a clash between the students of Dhaka College and Dhaka City College at Science Lab area in the capital. The clash took at around 11 am in the area.

The injured were identified as Tanvir, Ragib Nihal, Rahat, Soyad, and Safian. All of them are class-XI students of Dhaka College.

Two of them are in critical condition as they sustained several stabs, said SI Bacchu, in-charge of DMCH Police Outpost.