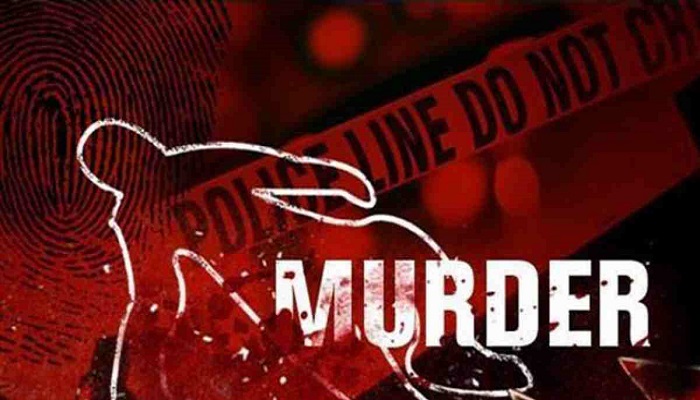 Shipon Hasan, who was stabbed to death in the capital's Begunbari area on February 23, was killed following a conflict between two juvenile gangs, said detectives on Thursday.

The mystery behind the killing was unearthed after interrogating three teenage suspects who were arrested from Dhaka and its joining areas on Wednesday, said a senior officer Detective Branch (DB) of Dhaka Metropolitan Police (DMP).

The detectives also recovered the knife, which was used in killing Shipon.

Shipon and his friend Manik were stabbed at Begunbari crossing of Hatirjheel on February 23 evening. They were taken to Dhaka Medical College Hospital where Shipon succumbed to his injuries.

Briefing reporters at the DMP Media Centre on Thursday, Additional Commissioner (DB) Abdul Baten said Shipon was stabbed to death due to a conflict among the juveniles of Begunbari and Hatirjheel.

Azad of Begunbari was in love with a girl in Madhubagh area. On February 21, Azad's family went to the girl's Madhubagh house for offering marriage proposal, he said.

Juveniles of Madhubagh areas were furious at the thought that Begunbari's son would marry a girl from Madhubagh and they insulted Azad and his family over it.

In retaliation, the juveniles from Begunbari attacked Shipon and his friends, the DB official said.