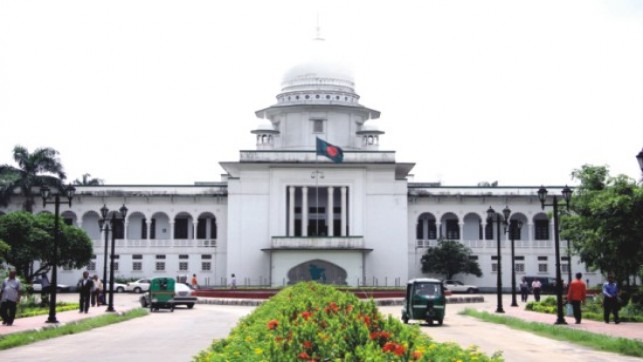 The Appellate Division on Thursday scrapped the order that granted bail to wife of former deputy inspector general of police (DIG) Anisur Rahman in a case for stealing seven children in 2006.

Advocate Alena Khan, the then executive director of Bangladesh Society for the Enforcement of Human Rights (BSEHR), filed a case on June 15, 2006, with Badda police against Anisur Rahman and his wife.

According to the prosecution, the complainant alleged that the couple had stolen seven children from different places and kept them in their custody for trafficking abroad.