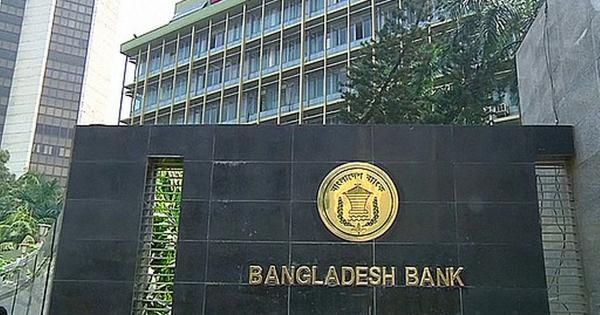 A Dhaka court has fixed a new date to submit the probe report over the Bangladesh Bank (BB) reserve heist case that took place in 2016.

The placing of a new date has delayed the probe report submission for a consecutive 42nd time.

The court set March 29 as the new date for submission, as the investigation agency Criminal Investigation Department (CID) failed to submit its report on Monday.

Hackers stole US$101 million from BB’s accounts with the Federal Reserve Bank of New York in February 2016.

Of the amount, $81 million was transferred to four accounts with Rizal Commercial Banking Corporation (RCBC) in Manila and another $20 million to a bank in Sri Lanka.

But the transfer of $20 million to Sri Lanka was failed because of a spelling error by the hackers.

Later, the BB was able to retrieve about $15 million from the Philippines.

The Criminal Investigation Department (CID) has been tasked with investigating the case.