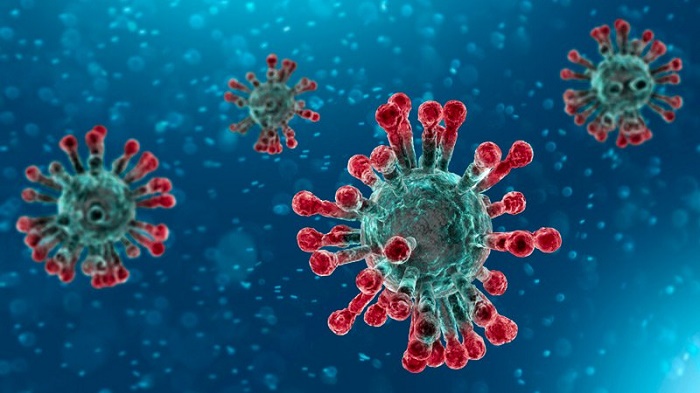 Italian officials have cut short the Venice Carnival as they try to control what is now the worst outbreak of the coronavirus in Europe.

Authorities in the Veneto region said the event would end later on Sunday, two days earlier than scheduled.

Italy has by far the highest number of coronavirus cases in Europe, with 152. Three people have died.

About 50,000 people cannot enter or leave several towns in Veneto and Lombardy for the next two weeks without special permission. Even outside the zone, many businesses and schools have suspended activities, and sporting events have been cancelled including several top-flight football matches.

The BBC's Mark Lowen described the situation just outside the zone.

In neighbouring Austria, a train from Venice was stopped at the Austrian border after it emerged that two passengers had fever symptoms. Austria's Interior Minister Karl Nehammer later confirmed to the BBC that the pair tested negative for coronavirus.

"All authorities have acted quickly and with great caution in this case," said Mr Nehammer in a statement. "The reporting chain worked without delay."

Elsewhere, authorities in South Korea and Iran are battling to control rising numbers of infections. South Korea has raised its coronavirus alert to the "highest level".

In the UK, four passengers recently returned from quarantine on the Diamond Princess cruise ship in Japan have tested positive for the virus.

The new strain of coronavirus, which originated last year in Hubei province in China, causes a respiratory disease called Covid-19. China has seen more than 76,000 infections and 2,442 deaths.