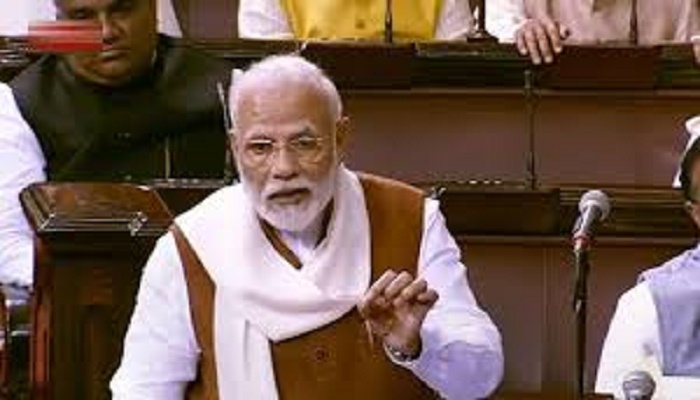 Indian Prime Minister Narendra Modi has proposed that inflammatory speeches made to instigate inter-regional clashes be included in the definition of “hate speech” to maintain the honour and dignity of Indian citizens, two government officials, who refused to be named.

The Prime Minister sought an expansion of the definition of hate speech during the annual conference of state police chiefs and intelligence/investigation agencies held in December following which the Intelligence Bureau recently sent the action points to all the states and ministries concerned.

The officials cited above said the PM was hinting at including incidents such as attacks on north Indians in Maharashtra at the behest of a political party, or anti-national statements made for carving out a separate state like Khalistan, which have the potential to cause inter-regional clashes, and attacks on students from the north-east or Kashmir in other parts of the country in the amended laws pertaining to hate speech.

Any publication, comments on social media and cartoons, which are potentially incendiary and could cause a regional clash could also be included in the amended definition of hate speech, said one of the officials.

The current laws, pertaining to hate speech, will be analysed prior to taking a call on whether there is an immediate need to make changes or existing provisions are adequate, they added.