Drug addicts will not get govt job: Home Minister 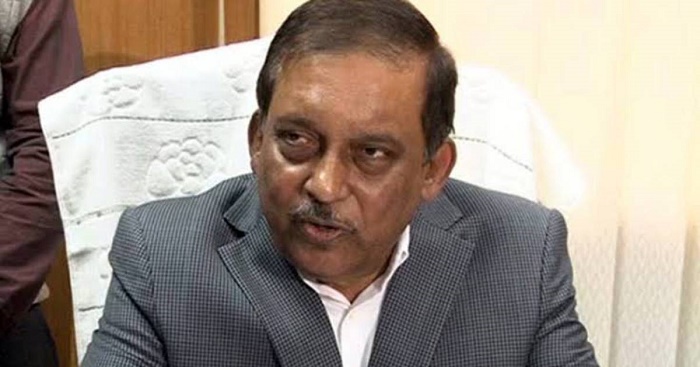 Home Minister Asaduzzaman Khan Kamal on Saturday said that drug addicts will not get government job as Prime Minister Sheikh Hasina strictly directed that no one can enter government service without dope test.

He said this while addressing the 30th anniversary of anti-drug activities of Dhaka Ahsania Mission as the chief guest at Ahsanullah University of Science and Technology in the capital, according to a press release.

“Our vision 2041 will not be fulfilled if we cannot protect the youths from drug. People in the country do not smoke in the open area like before,” he said.

He also said no one should be like Oishi, adding that many females get admitted to Dhaka Ahsania Mission Female Drug Treatment Center for getting cured.

If girls get indulged in drug addiction, they should be admitted to such a center for getting cured, Assaduzzaman added.

The home minister further said: “We do not produce drugs, but still we are getting harmed. It cannot go like this. We are trying to create awareness.”

On the occasion, two journalists (one print and one electronic media) were awarded for their outstanding contribution to anti-drug campaign.

The anti-narcotics program of Ahsania Mission has stepped into its 30th year, it added.