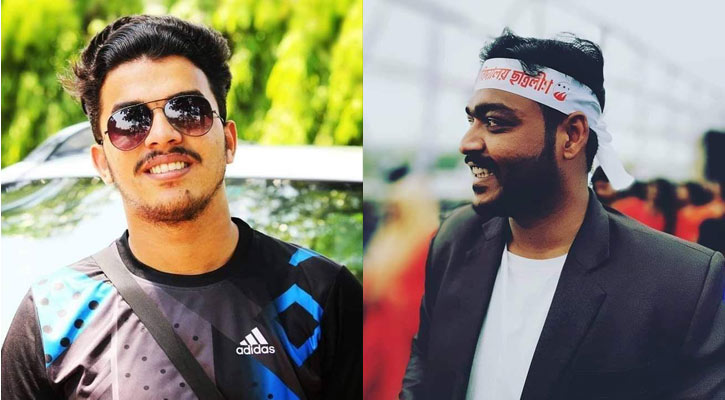 According to sources at Shahbag Police Station, on secret information, a team of law enforcers conducted a drive and arrested them while they were mugging in the area this morning.

Police sent them to court after Sohel Rana, an owner of the truck, filed a case with the police station.

Dr Golam Rabbani, proctor of the DU, said they have heard the matter and will take legal actions against the accused.