Another arrested for attack on journo Sumon 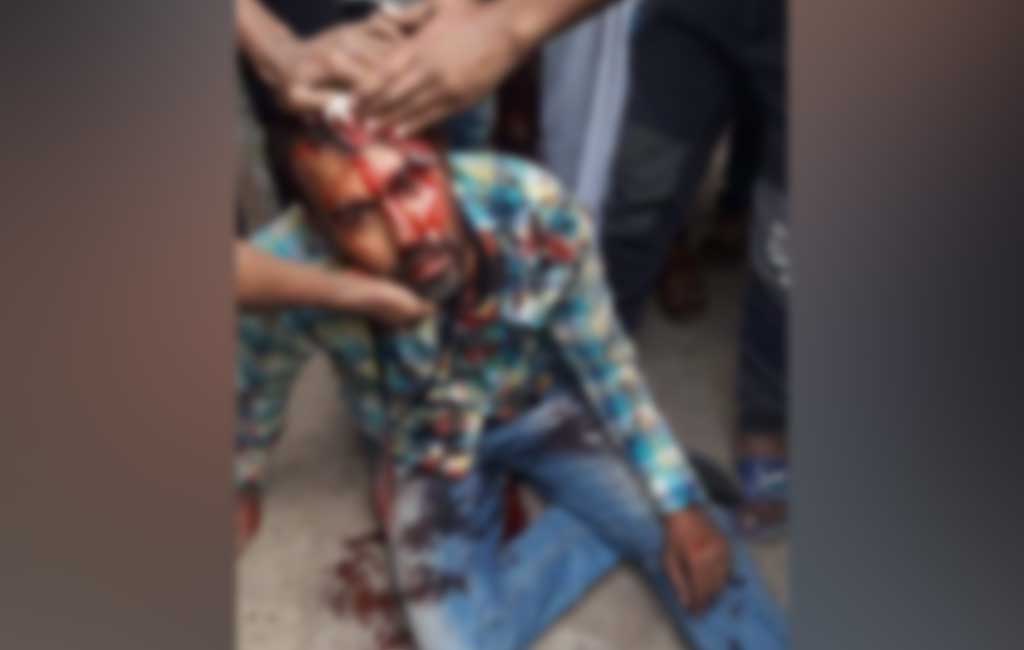 Police arrested another suspect from Mohammadpur early Saturday in connection with the attack on journalist Mostafizur Rahman Sumon on the day of Dhaka city corporations elections.

So far, six suspects have been arrested.

According to case statement, Sumon, a staff reporter of online news portal Agami.com, was attacked by supporters of an Awami League-backed councillor candidate at Rayerbazar Sadek Khan Road in Mohammadpur around 11am on February 1.

A case was filed with Mohammadpur Police Station in this connection.