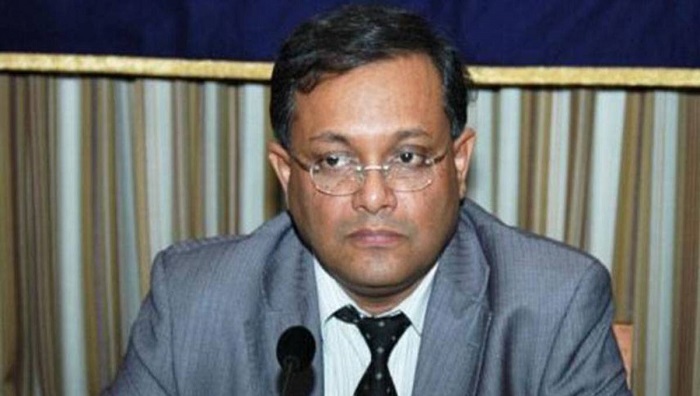 “Today our commitment is to turn the country into ‘Sonar Bangla’ as dreamt by Bangabandhu Sheikh Mujibur Rahman,” he said while briefing the reporters after paying tributes to the martyrs of the historic Language Movement on the occasion of ‘Shaheed Dibash’ and the International Mother Language Day at the Central Shaheed Minar.

“BNP did politics only for their own interest… They always talked about the release of their leader Begum Khaleda Zia but they have no programmes for the welfare of the mass people,” he said, adding that there is no option to release Begum Zia except the legal process.