Salman Khan to kick-start US tour in April 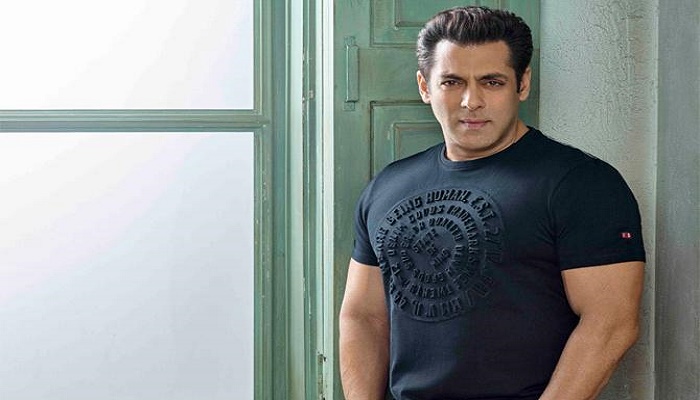 Superstar Salman Khan is all set to kick-start a live concert in the United States in April, reports Mid-Day.

Announcing the details of the concert, Salman on Tuesday took to Twitter and wrote: " I am coming in April to be up close and personal with you all ... see you all soon."

Actors Sunil Grover and Daisy Shah will also perform along with Salman.

The event will take place in both US and Canada. Starting from April 3, the "Up, close and personal with Salman Khan" will conclude on April 12.

On the film front, Salman is preparing for his action drama "Radhe".