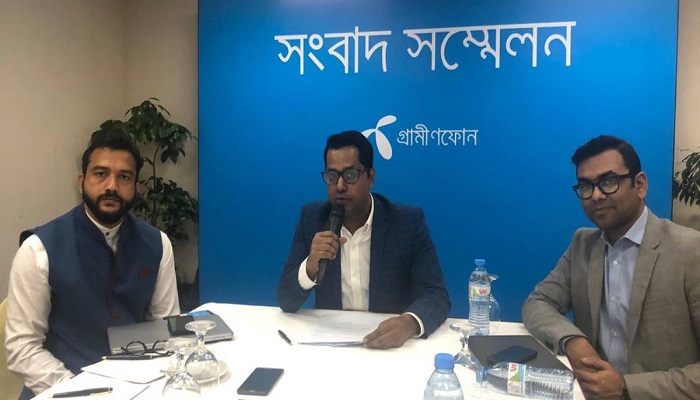 GP’s Head of Regulatory Affairs Hossain Sadat disclosed the information at a press conference at Sonargaon Hotel on April 2. He said they will carry on their dialogue with the telecom regulator.

The deadline will expire on February 23.