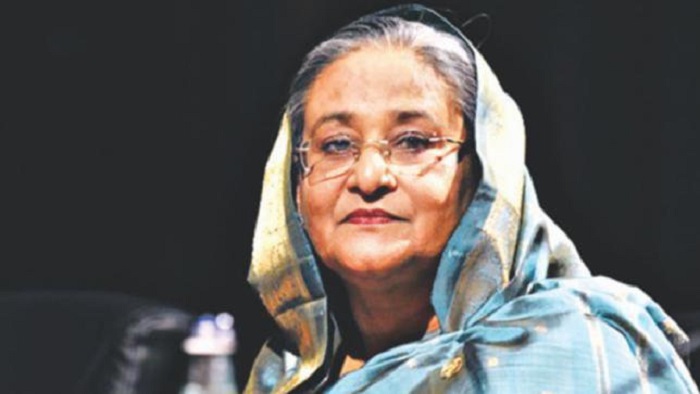 Fisheries and Livestock Minister SM Rezaul Karim today said there is no alternative to Prime Minister Sheikh Hasina’s leadership for building a developed Bangladesh as the country has become the role model of progress towards the world.

“Sheikh Hasina is the only leader of the ruling Awami League, who has engaged herself for building Sonar Bangla as dreamt by Bangabandhu Sheikh Mujibur Rahman,” he said while addressing the triennial conference of Pirojpur Sadar upazila unit of Awami League at the upazilas headquarters.

Bangladesh has become a role model to the people across the world due to her [Sheikh Hasina] leadership, said the minister, adding that she is devoted for building a prosperous country in line with the ideology of Bangabandhu Sheikh Mujibur Rahman.

Terming the ruling Awami League as a strong party, the fisheries minister said only a strong political party can build a prosperous country through curbing militancy and terrorism.