5 get life term for killing husband-wife in Shariatpur 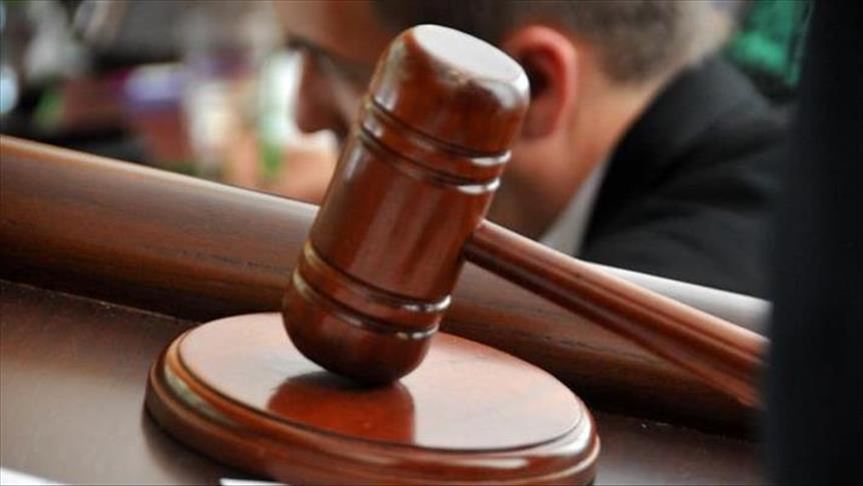 A court in Shariatpur on Wednesday sentenced five people to life term imprisonment for killing a man and his wife at Bhedarganj upazila under Shariatpur in 2012.

The convicts are Roman Goldar, 32, hailing from Kaichkuri village of the upazila, Sumon Goldar, 30, Mamtaz Begum, 58, Shahidullah Shahid, 32 and Belayet, 30.

Proshanto Kumar Biswas, judge of District and Sessions Judge Court in Shariatpur, handed down the verdict on Wednesday noon.

According to the prosecution, the convicts strangled victims Hakim Mridha, and his wife Hazera Begum to death on June 22, 2012.

Later, Md Abu Alam, son of the victims, filed a case against them with Bhedarganj Police Station.