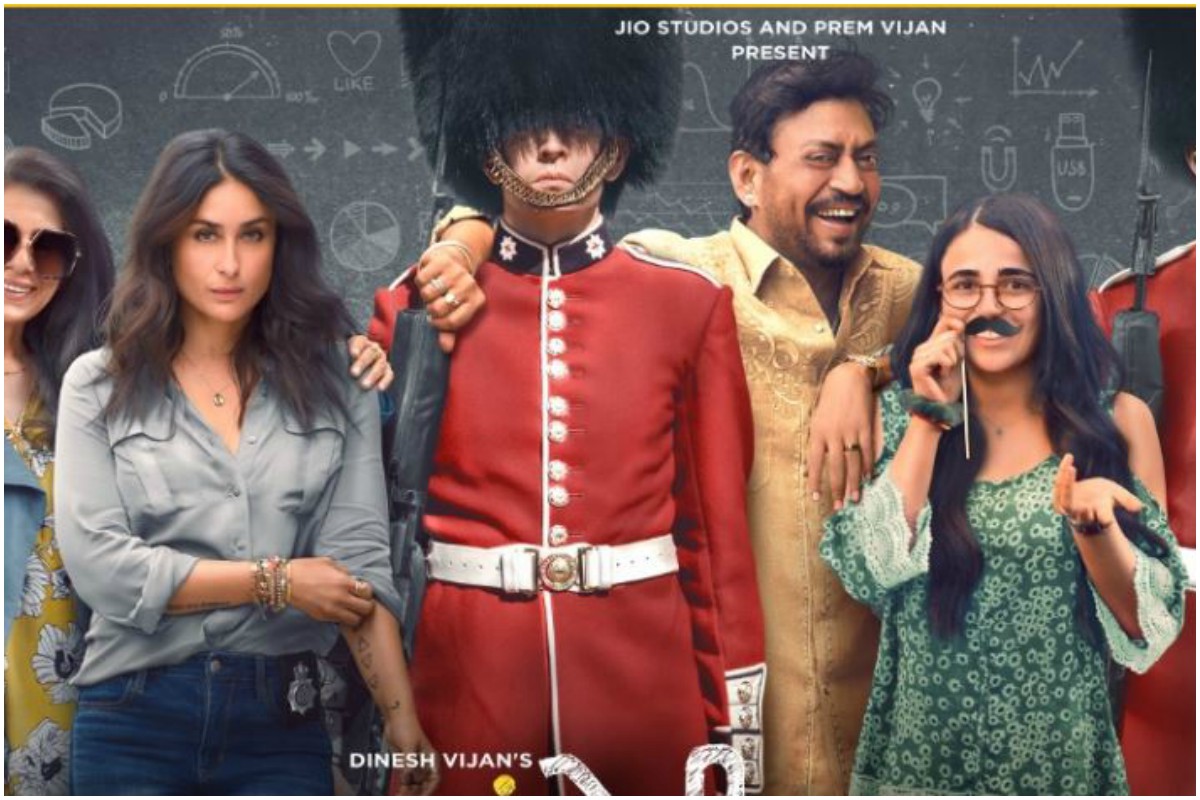 Bollywood actor Irrfan Khan and Kareena Kapoor Khan’s Angrezi Medium, which was earlier slated to release on March 20th  got a new release date on Monday, reports The Statesman.

The film is now going to be released on March 13th, on the Father’s Day.

In the trailer, one can see that the film explores the beautiful father-daughter bond between Irrfan and Radhika Madan.

The actor plays a single father taking care of his school-going daughter.