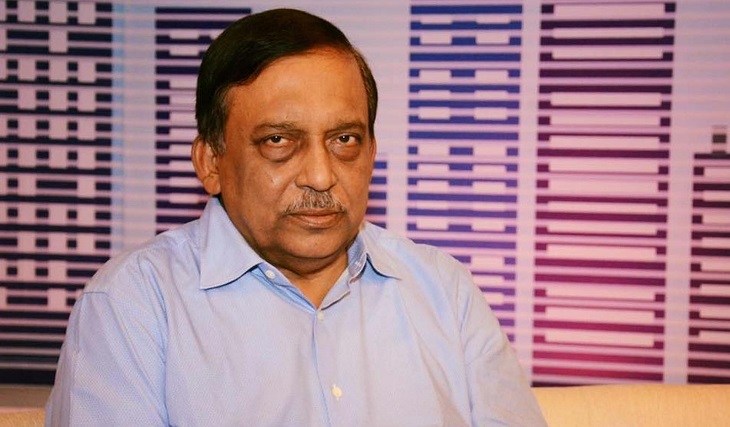 Home Minister Asaduzzaman Khan believes the country is now overcoming violent extremism thanks to more conscious citizens who are suspicious of unaccountable funding, and averse to donating money without knowing what it will be used for.

He came up with the observation while addressing a ‘law and politics review’ panel discussion arranged by the Secretary to International Affairs office of Dhaka University Central students’ Union (Ducsu), where he was the chief guest.

“We have kept all the banks and economic institution under scanner. As a result, we identified the suspicious transactions and prevented funding of militancy,” the home minister said. “People donated money in the name of religious activities in earlier times, but we turned back from the situation.”

Additional Commissioner of Police and chief of Counter Terrorism and Transnational Crime (CTTC), Dhaka Metropolitan Police, Md Monirul Islam said, “There are major variations in terrorism among South Asian countries. India and Pakistan accused each other of state sponsorship in extremist funding and some allegations are proven.”

JMB, Ansar Ullah Bangla Team and other extremist groups in Bangladesh ran their activities by self-sponsorship, collecting money from their party members and other,” he said.

He mentioned Bangladesh’s place (31st) is far better than the United Kingdom and United States of America in terms of the risk of radical extremism according to a Global Terrorism Index, published in November 2019.