One judge for every 1 lakh people in country: Law Minister 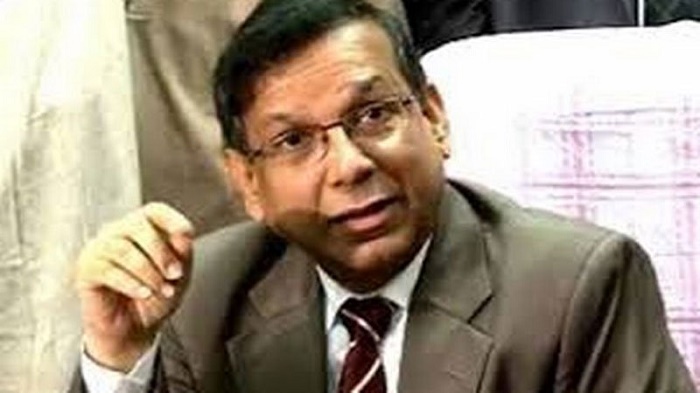 Law Minister Anisul Huq on Monday told parliament that there is one judge for every 1 lakh people in Bangladesh while the number in India is 50,000 people.

Replying to a query from Jatiya Party MP Mujibul Haque the minister admitted that the number of judges comparing to the country’s population is very low.

The Law Minister informed the House that the number of pending cases in the higher and lower courts in the country is around 36.40 lakh as of September last year.

“I don’t have any hesitation to admit that the number of judges is inadequate in the country to dispose of the pending cases,” he said in a tabled answer.

Anisul Huq also said there are 1967 judges in the lower courts to dispose of some 31.28 lakh cases.

The law minister mentioned the government’s various measures including increasing the number of judges to expedite the trial process and reduce the backlog of cases.

“Like the judiciary of other countries, the government will create more posts for judges comparing to the number of population,” he also said.

Responding to a query from Treasury Bench MP Shahiduzzaman Sarker, Anisul Huq said vehicles will be arranged for all judges in phases for their transportation.