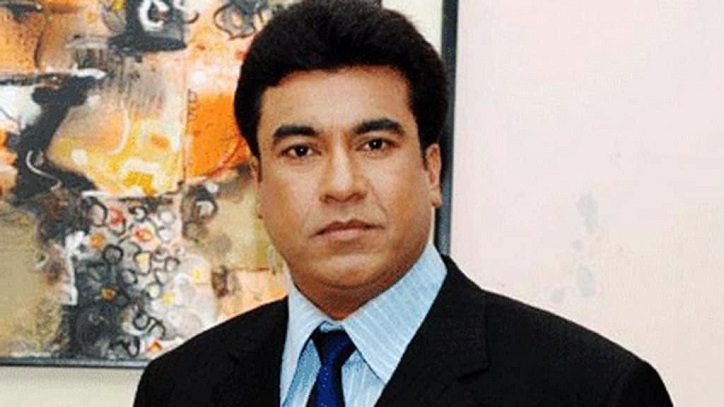 The 12th death anniversary of popular actor Manna will be observed tomorrow (Monday). To mark the day in a befitting manner, different socio-cultural organisations have chalked out elaborate programmes.

Besides, satellite television channels and radio stations will air an array of programmes to pay tribute to the actor.

SM Aslam Talukder, better known by stage name Manna, was a Bangladeshi film actor and producer. He performed in more than two hundreds films and achieved National Film Award as the Best Actor in 2006.

His acting career started in 1984 after he was discovered through a talent search programme by the National Film Development Corporation of Bangladesh (BFDC).

Manna died on February 17 in 2008 following a heart attack.