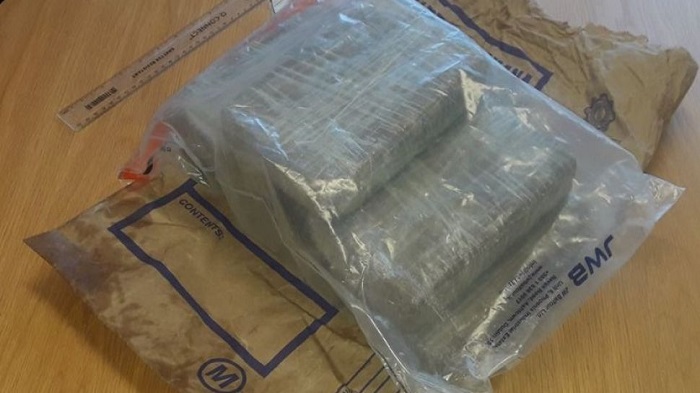 Myanmar authorities have seized a large haul of narcotic drugs including 6.6 kg of heroin and 89,300 stimulant tablets in Sagaing region, according to a release from the Central Committee for Drug Abuse Control (CCDAC) on Sunday.

The confiscation was made by a joint police force in Indaw Township on Friday.

The township police filed a case against the suspect who ran away from the scene under the country's Narcotic Drugs and Psychotropic Substances Law, the release said.

According to a recent release from the President's Office, a total of 971 drug-related cases were logged across Myanmar while 1,503 suspects were charged as of Feb. 8 this year, since the formation of the Drug Activity Special Complaint Department on June 26, 2018.