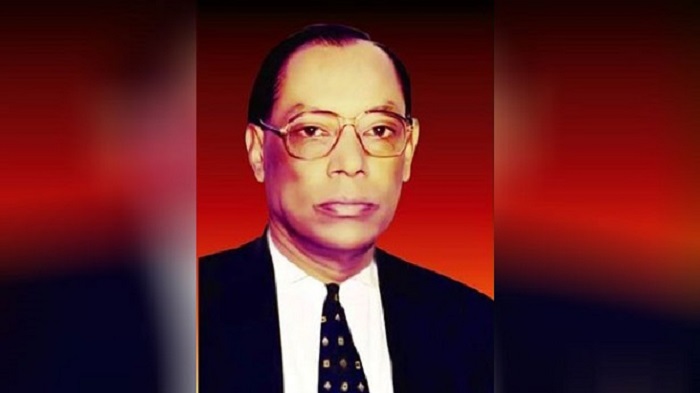 Teachers of Begum Rokeya University, Rangpur (BRUR) made the call in a brief discussion after placing wreaths at the grave of Dr Wazed in village Fatehpur Laldighee in Pirganj upazila of the district to celebrate his 79th birthday.

Later, officials of Begum Rokeya University Teachers’ Association (BRUTA), Dr Wazed Research and Training Institute, BRUR units of the Officers’ and Employees’ Associations and other organisations placed wreaths at the grave to pay due respect to the nuclear scientist.

After the Johr prayers, the teachers, students, officials and employees of BRUR took part in a milad mahfil arranged at the university’s central Jam-e-Mosque on the campus and sought divine blessings for departed soul of the nuclear scientist.

The academics termed Dr Wazed as a completely honest citizen with incomparable human qualities while recalling diverse aspects of the life, works and contributions of the nuclear scientist to national development on the occasions.