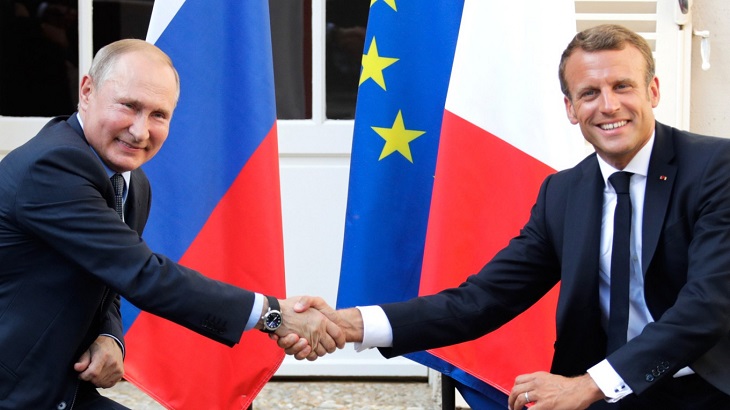 French President Emmanuel Macron on Saturday warned that Russia would continue to try to "destabilise" Western democracies by interfering in elections, social media manipulation and other acts of cyber warfare.

Moscow would carry out its work "either through private actors, directly through its agencies, or through proxies", Macron said at the Munich Security Conference.

Russia has been accused of interfering in a string of elections, most notably the 2016 vote that put US President Donald Trump in the White House and Britain's Brexit referendum.

Macron predicted Moscow would be "extremely aggressive" in this arena "in the months and years to come".

But the French leader, who hopes to be re-elected in 2022, stressed that Russia was not alone in meddling in foreign elections.

He said "conservative actors from America's ultra-right" had sought to interfere in European elections and urged European intelligence agencies to cooperate more closely.

So-called deep fake videos and information designed to mislead and divide were spreading online without accountability, he said, calling for an urgent response.