IAF may make it harder for pilots to join private airlines 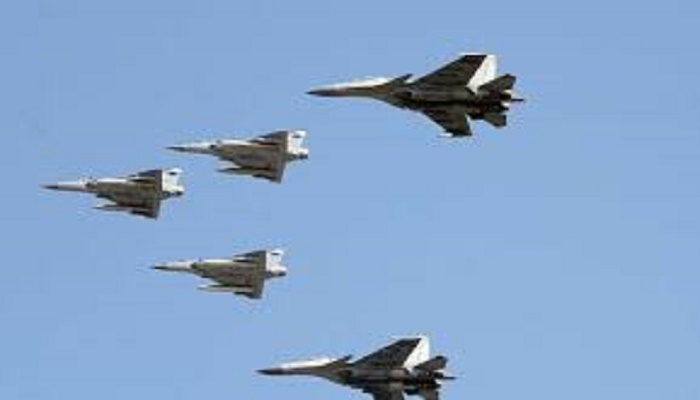 The Indian Air Force (IAF) is working to tighten rules to prevent its pilots from leaving the service and joining private airlines that offer better salary and perquisites, two people familiar with the matter said on condition of anonymity, reports Hindustan Times.

Some measures are being implemented to arrest the trend of pilots quitting the air force and taking up well-paying flying jobs outside, said one of the two, an air force officer.

IAF is also refining its human resource policies to address the aspirations of its pilots by taking several steps, including giving them greater clarity about their career prospects in service, the second person, a government official, said.

A middle-rung IAF pilot earning up to Rs 2 lakh a month could land a salary that is four times higher as captain in a private airline. Most pilots quit service after being overlooked for promotion and completing 20 years of service, which entitles them to a pension.