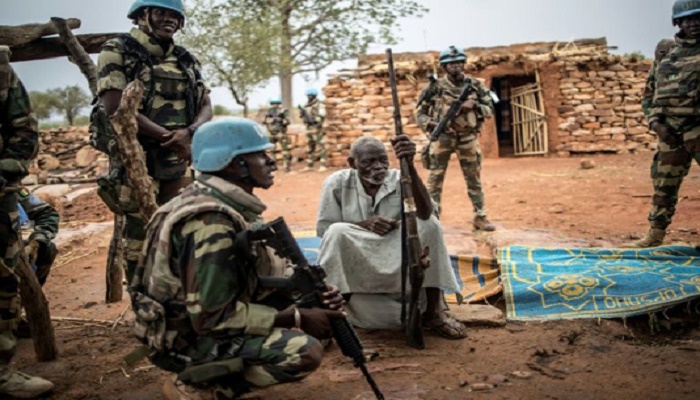 Forty people, including nine soldiers, have been killed in a spate of attacks in central Mali, authorities said Friday, with most of the deaths caused by inter-ethnic violence in the deeply troubled region.

Thirty-one people were killed in an attack overnight in Ogossagou, a village mainly inhabited by Fulani people where 160 died last March in a massacre blamed on Dogon militiamen, the government said, raising the death toll.

He blamed the attack on a Dogon hunters’ group — an assertion that could be not be verified independently.

The official and village chief Aly Ousmane Barry both said the attackers moved in several hours after government troops had pulled out of the area.