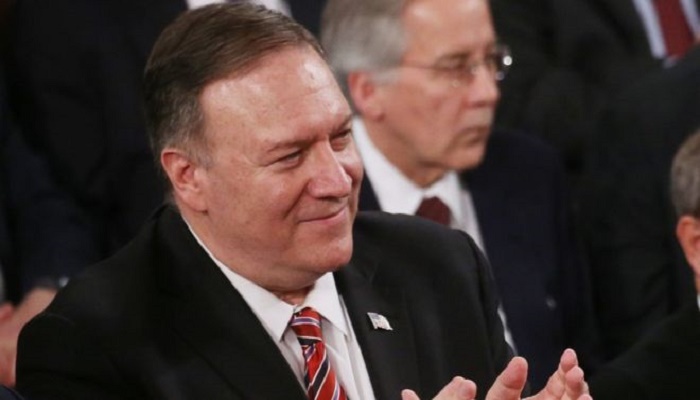 US Secretary of State Mike Pompeo says there has been a "pretty important breakthrough" in peace talks with the Taliban in recent days, reports BBC.

Defence Secretary Mark Esper earlier said they had "negotiated a proposal" for a week-long reduction in violence.

The two sides have long been engaged in negotiations aimed at ending the 18-year war in Afghanistan.

But they have been fraught with challenges. US President Donald Trump declared the talks "dead" in September.

On Thursday, Mr Pompeo said the US president had given the go-ahead for further talks. He hailed recent progress, but said the negotiations were complicated and that a peace deal had not yet been reached.

Mr Trump has made withdrawing US troops from Afghanistan a key foreign policy aim. Some 13,000 US troops remain in Afghanistan after the US intervention to oust the Taliban in 2001.