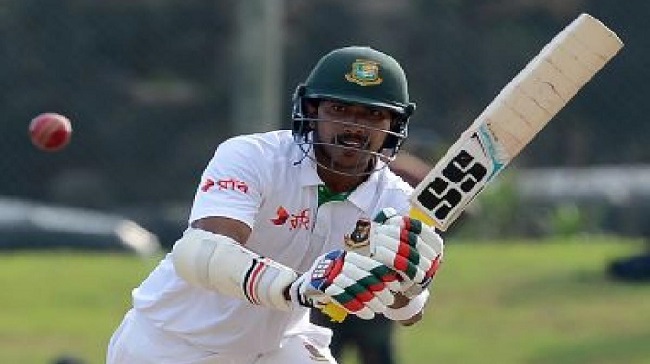 Bangladesh are all set to miss the services of Soumya Sarkar in the one-off Test and the first ODI against Zimbabwe. The 26-year-old has opted out of the series to get married.

Zimbabwe are expected to arrive in Bangladesh on Saturday (February 15) and scheduled to play a two-day practice match against BCB XI on February 18-19 before playing the lone Test match from February 22 in Dhaka.

They will then travel to Sylhet for a three-match ODI series scheduled to be played on March 1, 3 and 6, after which they will return to Dhaka for the two T20Is on March 9 and 11.

"Soumya will get married so we won't get him during the lone Test against Zimbabwe and opening ODI of the three-match series," chief selector Minhajul Abedin said on Thursday.