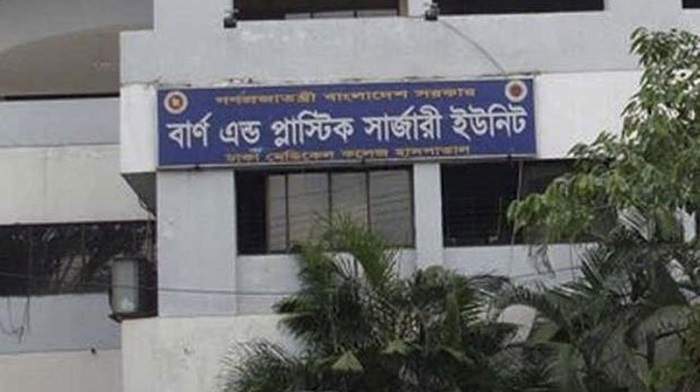 Two of the three workers who sustained burn injuries in air-conditioner (AC) explosion in the city’s Islampur died at Dhaka Medical College Hospital on Tuesday.

The deceased were identified as Alamin, 24 and Ashiqur Rahman Ashik, 20 while the rest victim Ariful Islam Arif, 18, is undergoing treatment at the hospital, reports UNB.

The three sustained burn injuries when an old AC went off on the rooftop of a 12-storied building Lion Tower at Islampur around 5:45 pm on Monday. They were taken to the DMCH Burn Unit immediately.

Inspector Bachchu Mia, in-charge of DMCH police outpost, said Ashik succumbed to his injuries on Monday night while Alamin lost his battle for life in the early hours of Tuesday.