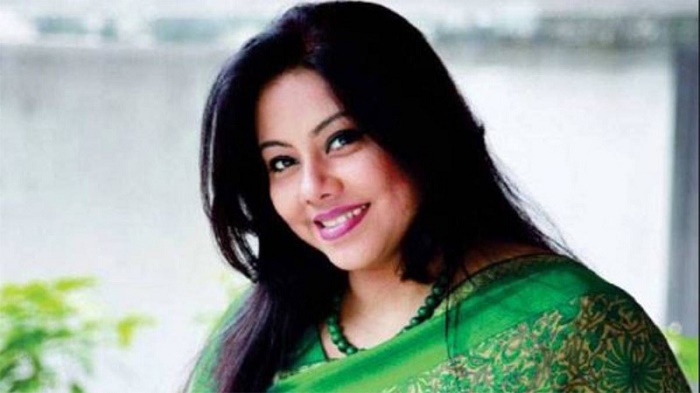 A new date has been set for filing the report on 'further investigation' in a defamation case filed against actress Shomi Kaiser.

Earlier, Shahbagh Police Station Inspector (investigation) submitted a report saying that no authenticity of the incident was found.

The case was filed for “defaming” journalists by searching them after the actress lost her two smartphones at a programme at Jatiya Press Club in the capital on April 24, 2019.