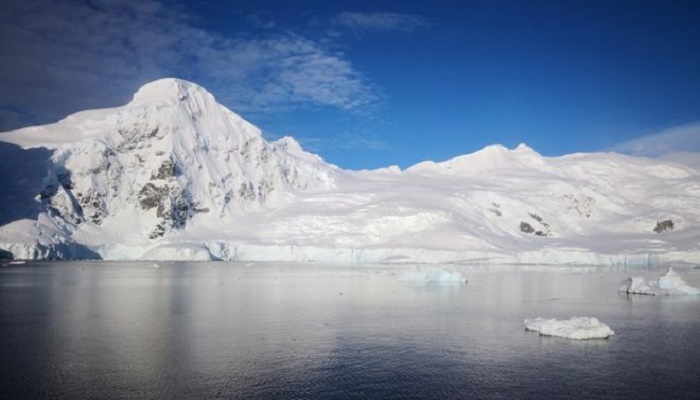 A record high temperature of 18.3C (64.9F) has been logged on the continent of Antarctica, reports BBC.

The reading, taken on Thursday by Argentine research base Esperanza, is 0.8C hotter than the previous peak temperature of 17.5C, in March 2015.

The temperature was recorded in the Antarctic Peninsula, on the continent's north-west tip - one of the fastest-warming regions on earth.

It is being verified by the UN World Meteorological Organisation (WMO).

Temperatures on the Antarctic continent have risen by almost 3C over the past 50 years, the organisation said, and about 87% of the glaciers along its west coast have "retreated" in that time.

The glaciers have shown an "accelerated retreat" in the past 12 years, the WMO added, due to global warming.