A well-known Russian journalist and a lawyer have described being beaten up by a gang in a hotel in the Chechen capital, Grozny.

Yelena Milashina, who exposed the kidnap and torture of gay Chechen men, was in Grozny with Marina Dubrovina for the trial of a local blogger.

She said the pair were set upon by a gang of men and women in the lobby of the Kontinent hotel.

In her statement to police, posted by Milashina on Facebook, the journalist said she saw the attack as linked to her professional work as she had been threatened by Chechen authorities before, and by Chechen President Ramzan Kadyrov personally.

"Of course this is an organised attack, it's the latest in a chain of attacks on human rights defenders, journalists and lawyers working in Chechnya," she told Ekho Moskvy radio on Friday.

The pair were treated briefly in hospital and reported the incident to Chechen authorities. It happened shortly before midnight on Thursday and was filmed by the attackers, the paper said.

Milashina told police that she and Ms Dubrovina were returning from a cafe across the road from the hotel when they saw more than 15 people in the lobby, including a man with a camera.

As the pair waited by the lift, they were approached by some of the group and one of the women accused them of coming to "defend Wahhabis".

"A second woman asked me who we had come to defend. I didn't get a chance to answer, before she hit me hard in the face.

"After that the whole crowd started to beat me and Marina Dubrovina; they grabbed us by the neck and head, threw us to the ground, smashed our heads against the marble floor with great force, which left me with bruising and injuries. Then they kicked me hard in the stomach and yanked my hair."

Human rights activists and the monitoring organisation OSCE called on the authorities swiftly to investigate the attack.

President Kadyrov has ruled Russia's Chechen republic for 13 years and is seen as a staunch ally of President Vladimir Putin, But he has been accused by human rights groups of serious abuses, including the kidnap and torture of opponents and gay men.

"All those who defend human rights groups and the gays we supposedly have in the Chechen republic are foreign agents," he told the BBC's Sarah Rainsford in 2018.

Yelena Milashina and a colleague reported in 2017 on a campaign of kidnapping, torture and killing of gay men in Chechnya. She had to leave Russia for a time in response to death threats. Her newspaper was also threatened.

Russian journalists and human rights activists have been murdered in recent years for their work in Chechnya.

Natalia Estemirova, who documented abuse of civilians by Chechen government-backed militias, was murdered in Grozny in 2009.

She was a close friend of Anna Politkovskaya, a Novaya Gazeta investigative journalist who was shot dead in 2006 in her Moscow apartment block. She had covered the horrors of the second Chechen war in 1999 and had sought to expose human rights abuses during the conflict. 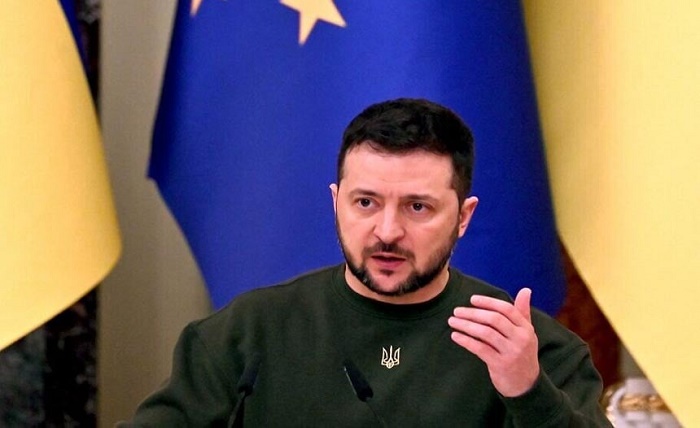 UP member attacked in Narail 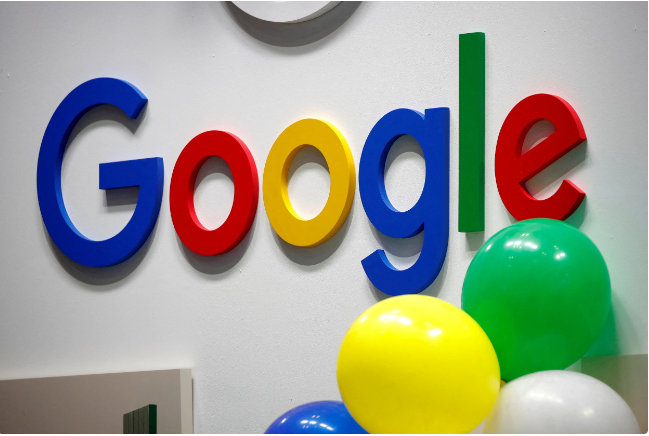 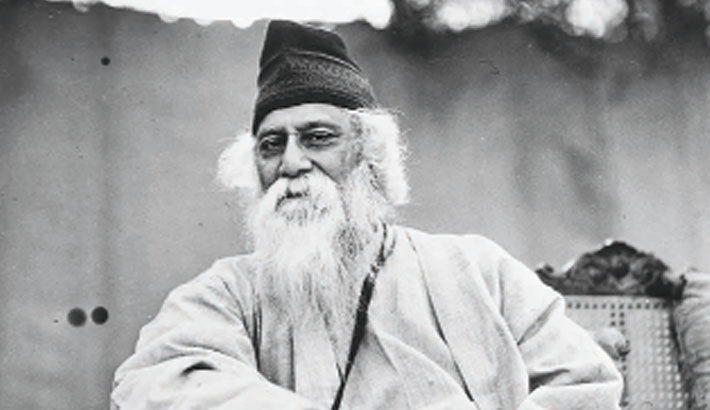 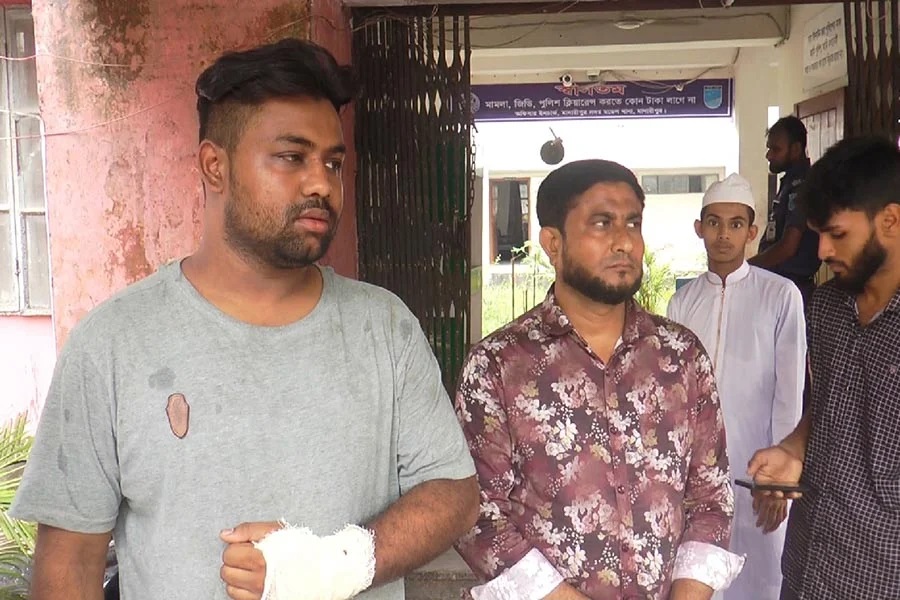