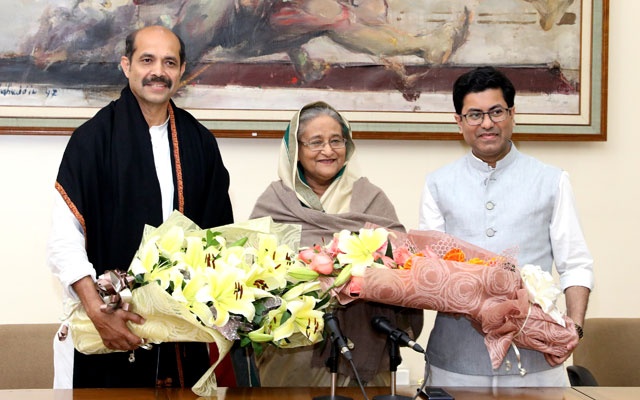 The gazette came amid the BNP’s demand to scrap the February 1 elections and to organise fresh polls.

Confirming the news, Atiar Rahman, deputy secretary of the Election Commission, said the EC published the gazette on Tuesday.

The newly elected mayors and councilors will have to take oath within 30 days of the gazette publication, as per Local Government Act-2009.

Awami League candidates Sheikh Fazle Noor Taposh of DSCC and Atiqul Islam of DNCC won the mayoral race with larger margin of votes in the polls held on February 1.