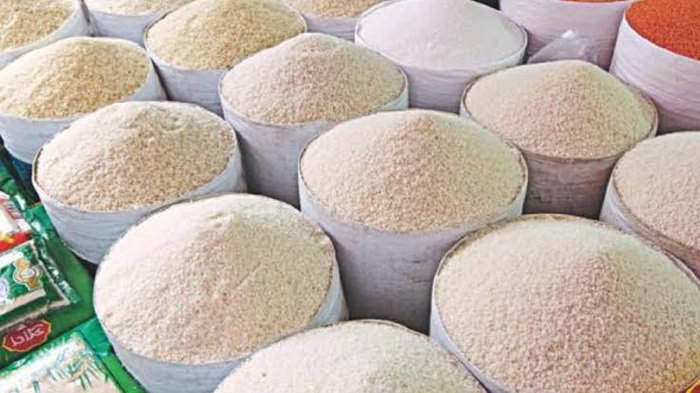 The Ministry of Food has formed seven monitoring committees to keep rice prices stable in the market and prevent hike in prices through manipulation .

The teams have been formed as per the directive of Food Minister Sadhan Chandra Majumder to contain the rising trend in rice prices, keep the prices stable through strong monitoring and help the low-income people, said an official release on Wednesday.

The committees will monitor wholesale markets in the capital and submit reports to the ministry.

The Food Minister said that rice price should be kept consistent with paddy price so that mill owners and businessman could not get any extra benefit in any way.

It should be ensured that farmers will get fair prices and customers will be able to buy rice at tolerable rate, he said.

The formation of the monitoring committees has been informed through two separate office orders signed by deputy secretary Md Shamim Hasan of the Ministry of Food and Sarwar Mahmud, director general of Directorate General of Food.

Four committees were formed under ministry while three under the directorate and each committee is comprised of two members.