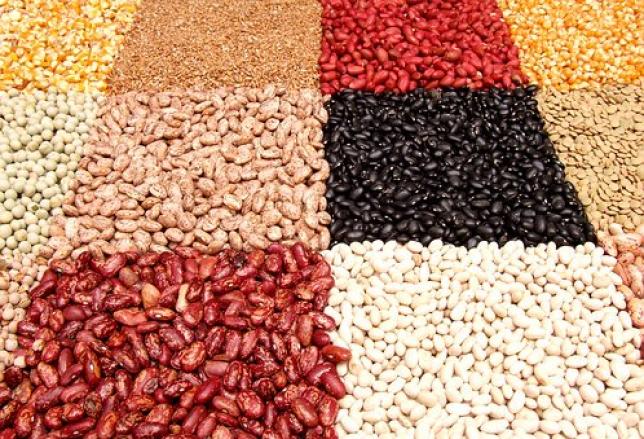 People who eat high fibre diets are more likely to experience bloating if their high fibre diet is protein-rich as compared to carbohydrate-rich, according to a new study.

For the study, published in the journal Clinical and Translational Gastroenterology, the researchers from Johns Hopkins University analysed data from a clinical trial of high fibre diets.

"It's possible that in this study, the protein-rich version of the diet caused more bloating because it caused more of a healthy shift in the composition of the microbiome," said study co-senior author Noel Mueller from Johns Hopkins University in the US.

"Notably, the protein in these diets was mostly from vegetable sources such as beans, legumes, and nuts," Mueller added.

High-fibre diets are believed to cause bloating by boosting certain populations of healthful fibre-digesting gut bacteria species, which produce gas as a byproduct.

The findings thus also hint at a role for "macronutrients" such as carbs and proteins in modifying the gut bacteria population--the microbiome.

In the study, the researchers examined a dietary clinical trial that was conducted in 2003 and 2005 in Boston.

Known as the Optimal Macronutrient Intake Trial to Prevent Heart Disease (OmniHeart), it included 164 participants who had above-normal blood pressure.

They were assigned to three different diets over consecutive six-week periods separated by two-week "washout" intervals during which participants returned to regular eating habits.

The primary results of the OmniHeart trial, published in 2005, suggested that the plant-protein-rich and fat-rich diets were the most effective in reducing blood pressure and improving measures of blood cholesterol.

In their new analysis of this data, they examined how participants' reports of bloating--which were among the secondary data collected in that trial--varied as participants ate the three Omni Heart diets.

A key finding was that the prevalence of bloating went from 18 per cent before the diets to 24, 33, and 30 per cent, respectively, on the carb-, protein-, and fat-rich diets--indicating that these high fibre diets did indeed appear to increase bloating.

The researchers also analysed the relative changes among the diets, and linked the protein-rich diet to a significantly greater chance of bloating--roughly 40 percent greater--in comparison with the carb-rich diet.

The results suggest that substituting high quality carb calories, such as whole grain, for protein calories might reduce bloating for those on high fiber diets, making such diets more tolerable.