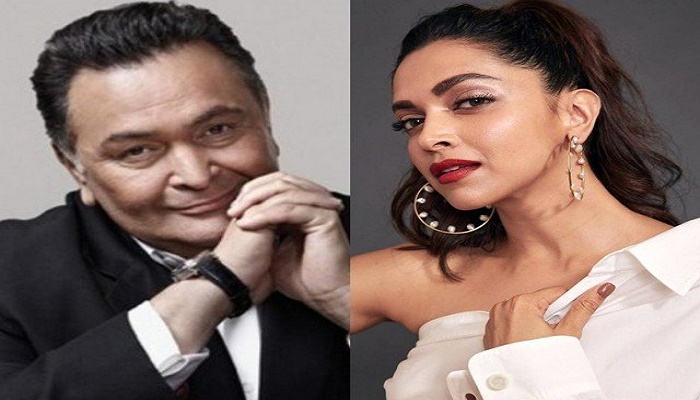 Bollywood actor Deepika Padukone took to Twitter to announce her next project – an official Hindi remake of the 2015 Hollywood film The Intern – which she will act in as well as co-produce, reports Hindustan Times.

She will step into Anne Hathaway’s shoes in the remake, while Rishi Kapoor will play the role originally essayed by Robert De Niro.

While the director of the as yet untitled film has not yet been announced, it will be jointly produced by Sunir Kheterpal and Deepika under their banners Azure Entertainment and Ka Productions respectively.

In a statement given to the media, Deepika said that she was excited to be a part of the remake. “The Intern is an intimate, relationship-driven film, set in and around the workplace.”

Rishi, meanwhile, said “The Intern is a very relevant film for the present-day Indian workplace milieu and it showcases human relationships beautifully. I am very excited to be working with Deepika and being a part of this heart-warming story,” he said.

The Intern revolved around Ben Whittaker (Robert De Niro), a 70-year-old retired widower, who applies and gets accepted in a senior intern programme at a rapidly growing e-commerce fashion startup founded by Jules Ostin (Anne Hathaway). How their lives change as they work together forms the crux of the story.