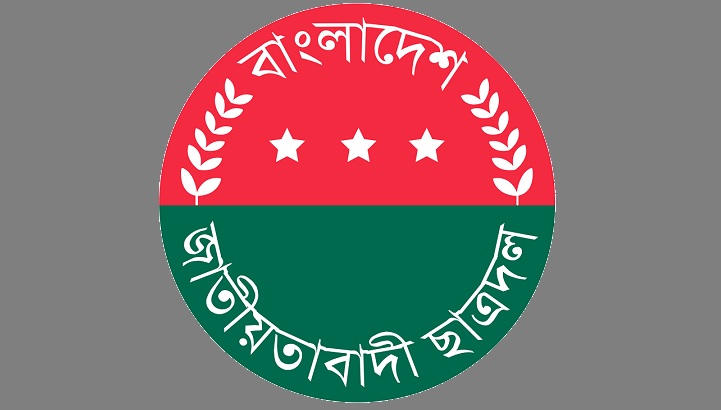 A leader of JatiyatabadiChhatra Dal (JCD), the student front of  BNP, was physically assaulted by the activists of his party at the BNP party office at Nasimon Bhaban in the city on Monday night.

After the meeting, some activists of Mirsarai unit Chhatra Dal swooped on Zahedul Absar Jewel, president of North district unit JCD, and beat him up over internal feud around 11:30 pm in front of the other leaders.

However, no complaint was filed in this connection, said OC.