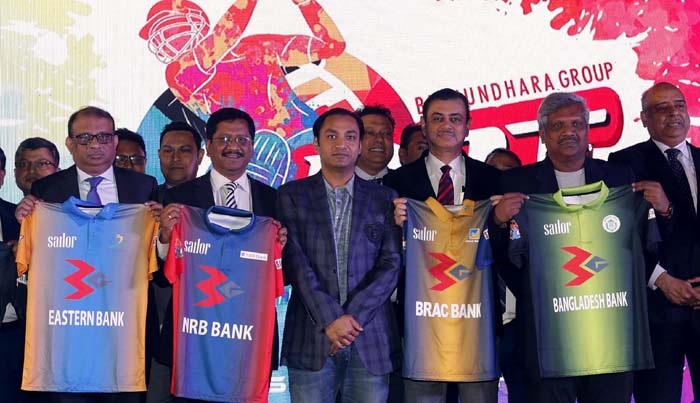 The inaugural ceremony of the first edition of Bankers Championship Trophy 2020 was held at Pan Pacific Sonargaon Hotel in the capital on Monday.

Bashundhara Group Managing Director Sayem Sobhan Anvir graced the event with his presence which brought together high officials from the realms of the banking sector of the nation.

The trophy of the tournament was unveiled during the gala ceremony.  Including Bangladesh Bank, a total of 13 local banks will be participating in the first ever Bankers’ cricket tournament.

In the inaugural ceremony, Bangladesh Bank Governor Fazle Kabir was present on the occasion as chief guest.

ACE is organising the tournament.