Auto-rickshaw snatched after killing its driver in Gazipur 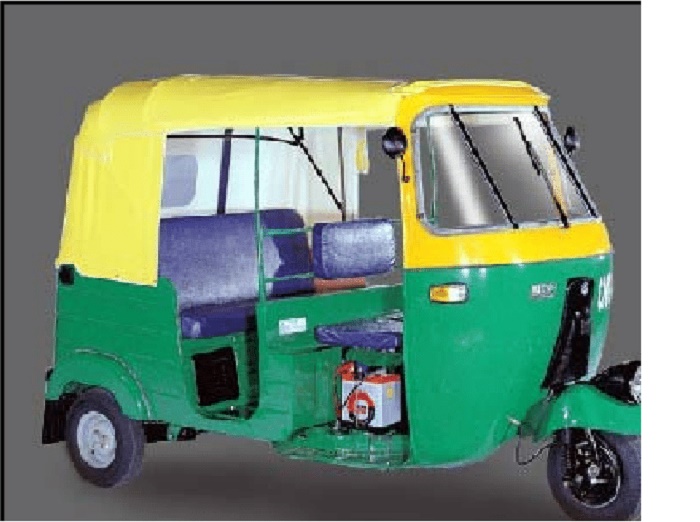 Unidentified miscreants snatched an auto rickshaw after killing its driver on Monday morning in Gazipur.

The deceased was identified as Rassel Chowkidar, 25, son of Md Ratan Chowkidar, hailing from Hayedrabad area in the Gazipur.

The incident took place at around 5:00 am at ward no- 31 near Kaler Bazar  Paschim Meghdubi this morning.

The body, which is now at Shaheed Tajuddin Ahmad Medical College for an autopsy, bears many injury marks caused by sharp weapon, he added.

Police could not detain anybody in this connection yet and no case was filed so far, the SI said.