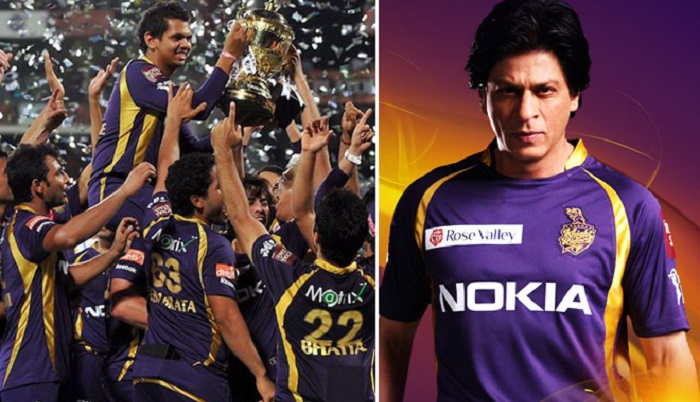 An employee of Knight Riders Sports Pvt Ltd (KRSPL), which owns the Indian Premier League (IPL) team Kolkata Knight Riders, has been booked by the police for allegedly duping the company to the tune of Rs 80 lakh.

The accused A Singh overbilled the ordered materials and charged a commission from the vendors.

Actor Shah Rukh Khan’s wife Gauri Khan is one of the directors in the firm, that has its office in Santacruz West. The accused has been booked under relevant sections of the Indian Penal Code for cheating and criminal breach of trust.

KKR officials, however, refused to comment on the matter.

According to the FIR filed by the company’s representative, the accused, A Singh, was working with the firm from 2012 to 2018 and was given the responsibility of placing orders for cricket-related merchandise from predesignated vendors.

As per the complaint, Singh allegedly misused the authority and in the seven IPL seasons from 2012 to 2018, embezzled around Rs 80 lakh by overbilling the firm.

According to police officials, he forced the vendors to participate in exaggerated invoicing by saying he would cut them off from the deal if they didn’t cooperate. It is alleged that Singh got his commission from the vendors in cash.

The matter came to light during a recent internal audit when accountants found discrepancies in invoicing.

“A case has been registered. However, no arrests have been made yet. The probe is still under way. The complainant has alleged that the accused misused the authority given to him and cheated the company,” said a senior police officer, adding that they are in the process of collecting documents involved in the alleged case.

The Kolkata Knight Riders are a franchise cricket team representing the city of Kolkata in the IPL. They reportedly entered the IPL 2020 auction with the second-highest available purse (Rs 35.65 crore).

The team are also the third most successful IPL team after Mumbai Indians and Chennai Super Kings.