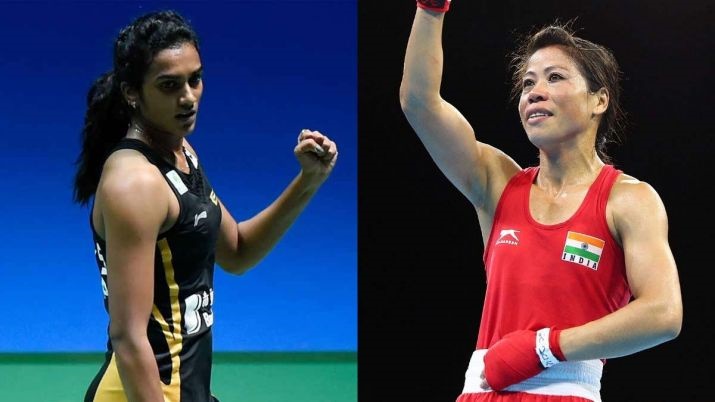 The government announced the final list of names for Padma Awards 2020 on Saturday, the eve of Republic Day. The Padma Vibhushan, which is awarded for exceptional and distinguished service, is the highest civilian award in India after the Bharat Ratna.

The Padma Bhushan is the third-highest civilian award in the Republic of India, preceded by the Bharat Ratna and the Padma Vibhushan and followed by the Padma Shri.