Atiqul vows to work for every one if elected 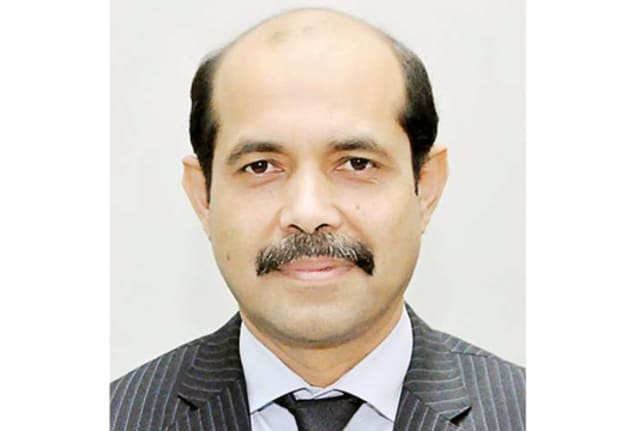 Awami League-nominated Mayoral candidate for the Dhaka North City Corporation (DNCC) Md Atiqul Islam on Saturday vowed to work for all , irrespective of political affiliation and views , saying if elected he would strive hard to build a modern, kinetic, healthy and humanitarian Dhaka.

“I will work for all people irrespective of cast, creed and views, if elected . . . I’ll try to reach all civic amenities to the city residents within 90 days,” he said this while speaking at a polls’ campaign gathering at Gulshan Health Club premises in the capital.

Mentioning that Awami League believes in work not merely in speeches , the former DNCC Mayor promised to fulfill his electoral pledges made those public, urging city dwellers to vote him for ” Boat Symbol” in the DNCC polls, slated for February 1.

Atiqul emphatically said he would work as per expectations of the city residents in days to come by best utilization of his nine-month preceding experience as a mayor of the corporation.

“I will try to ensure security of all city dwellers necessary playgrounds and parks will be conserved at any cost so that new generation can be built in healthy environment,” he pledged before the voters in the rally.

Outlining a series of electoral pledges in the DNCC, the mayor candidate said, “The Nagor Bhaban will remain open for 24 hours with introducing helpline and necessary steps will be taken to provide automated trade license in six months.

“The DNCC will be made free from all sorts of corruption to ensure transparency and answerability in its all works.” He asserted.