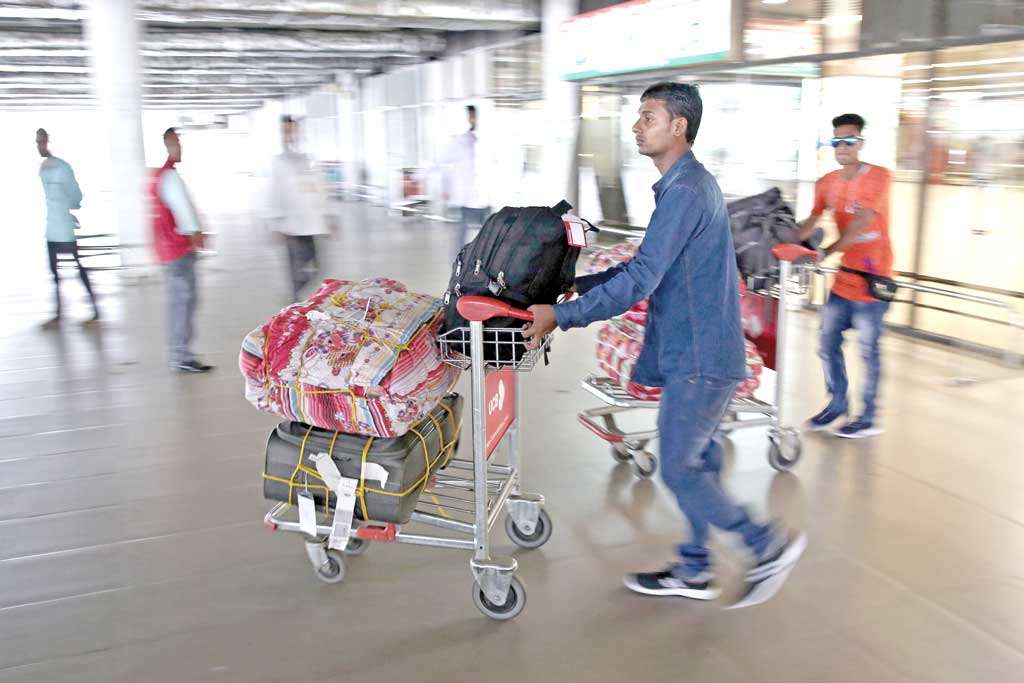 A further 217 Bangladeshi workers have been sent back home from the Kingdom of Saudi Arabia (KSA) to Bangladesh.

With this, a total of 2,500 workers have now come back to Bangladesh within the last three weeks, amid KSA’s crackdown on undocumented workers.

Brac Migration Program, with the help of the Expatriate Welfare desk, has provided emergency services to the migrants.